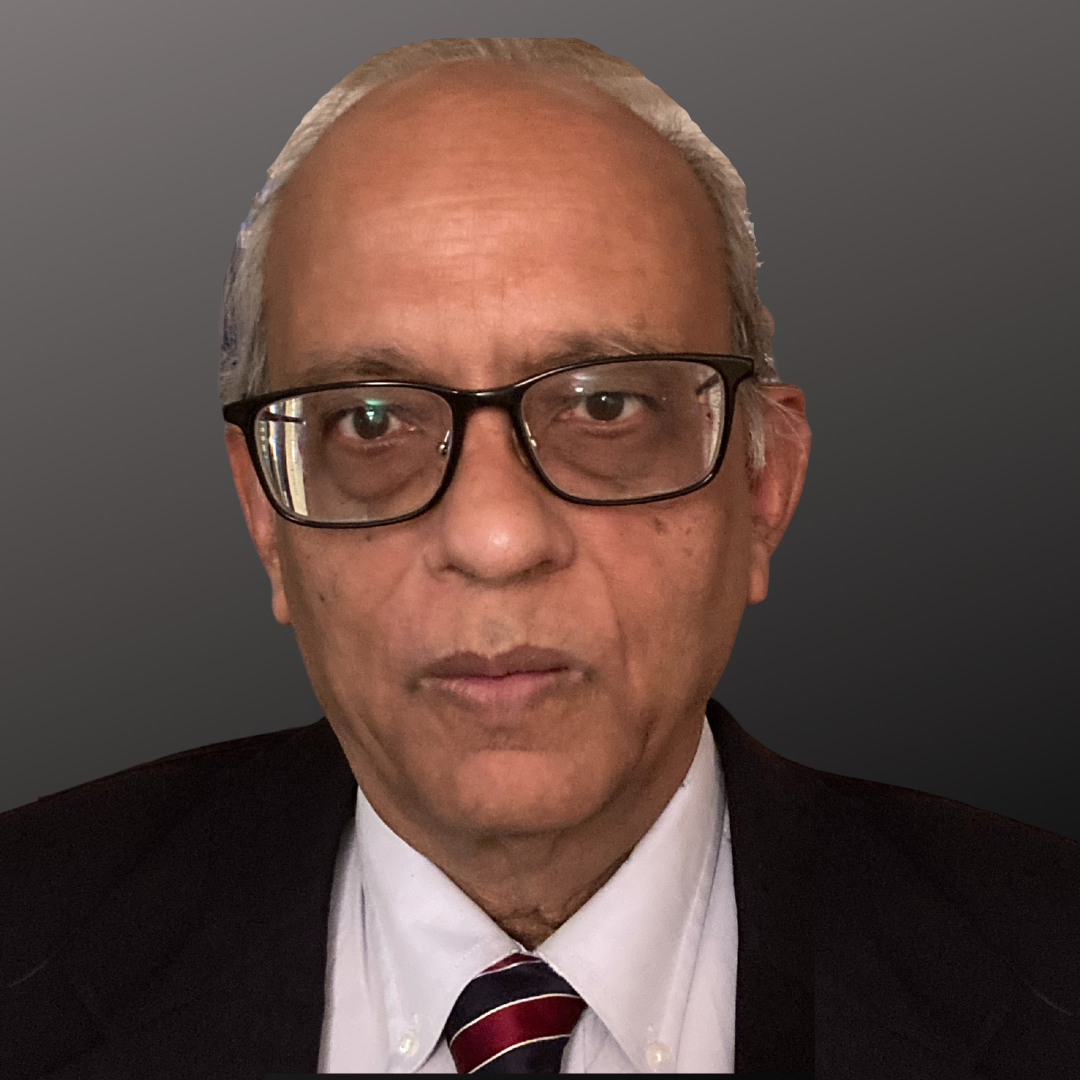 He has taught graduate and undergraduate courses in economic theory, econometrics, environmental economics, and development economics at the American University, Washington, DC. He was appointed as an Adjunct Professor Jan-May 2020 by Johns Hopkins University, SAIS, but the course was canceled just before classes started. He is the author of Core Economics, Volume I, available on Amazon.

In keeping with his desire to change his field of work every few years, Subodh became a forensic economist in 2016. He has worked closely with JSPA, LLC, on conceptual and applied issues.

In particular, he has worked on several Economic Loss Reports and Life Care Plans. He fully understands both reports’ base value, future value, and present value calculations.

He is a member of the National Association of Forensic Economics (NAFE) and was invited by Dr. Ireland, a leading forensic economist, to participate in the select FE-L discussion forum.

Along with Dr. Jerome Paige, he has worked on several cases, including both plaintiff and defense cases.

Market Based Instruments for the Implementation of the Montreal Protocol in Developing Countries. Nikhil Desai and Subodh Mathur. 1996. Environmental Department Papers, No. 053. Washington DC: The World Bank.

“An Econometric Analysis of the Substitution between Copper and Aluminum in the Electrical Conductor Industry,” Materials and Society, Vol. 7, 1983, pp. 115-124. (Co-authored with Prof. Clark, MIT).

“Nonmarket Valuations of Accidental Oil Spills: A Survey of Economic and Legal Analysis,” Journal of Marine Resources Economics, Vol. 2, No. 3, 1986. (Co-authored with Profs. G. Assaf and B. Kroetch, American University).

Review of “Commodity Prices and the New Inflation,” by Bosworth, B. and R. Lawrence, Brookings Institution, 1982 in Annals of the American Academy of Political and Social Sciences.